With Father's Day fast approaching on June 19th (yes, that soon), many of us are starting to think of something unique for dad - which can be tough, when dad often gets himself what he needs, when he needs it. Summer is right around the corner as well, so you can't go wrong with getting dad a gadget to assist in his favorite outdoor activity. Check out this list of Mob Armor gift ideas that can make dads life just a little bit easier. 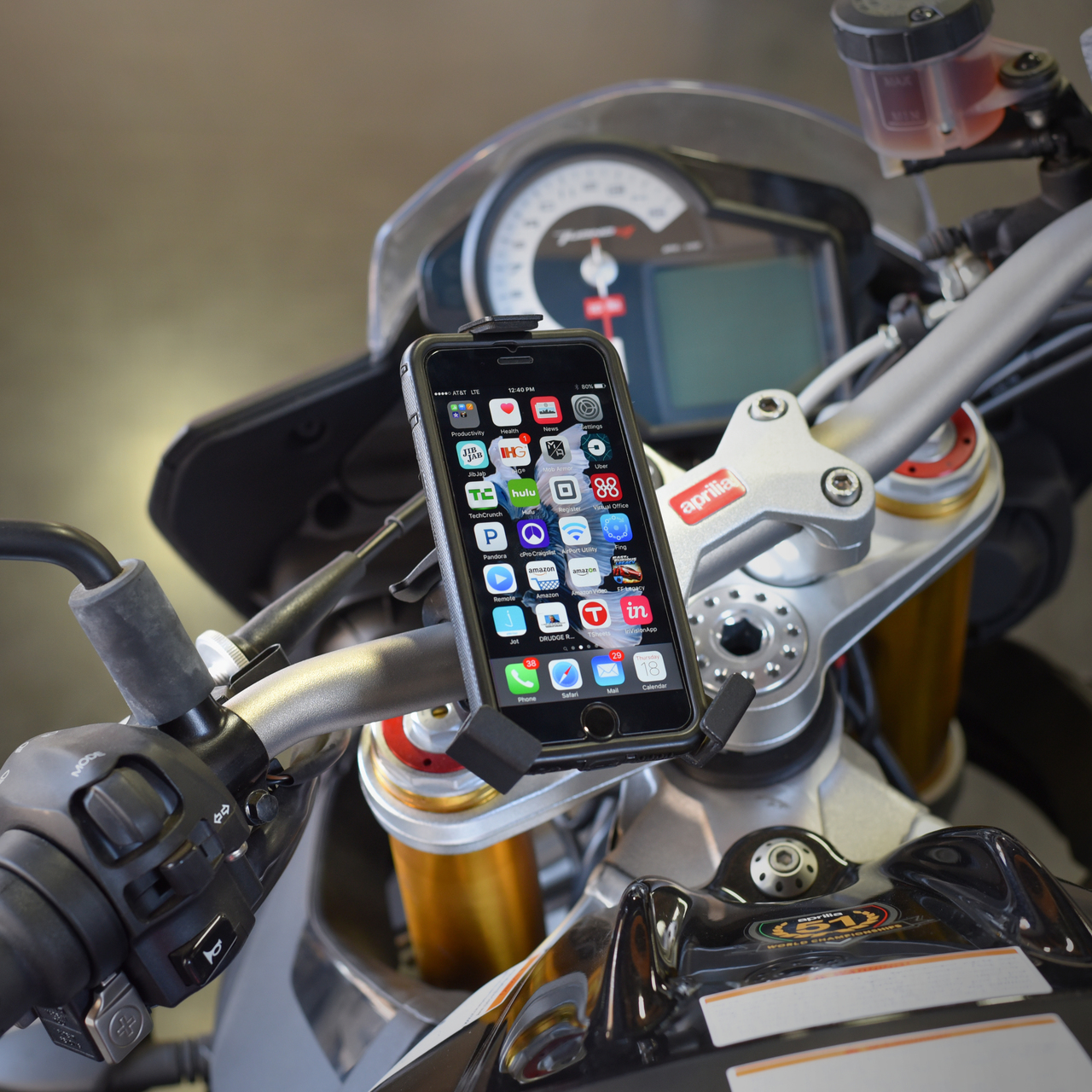 Maybe dad won't miss that important message for once. Our Mob Mount Switch Claw has an adjustable claw that mounts to any handlebar from 1/4" to up to 2" in diameter. It also locks your phone in place with an adjustable slide cradle for phones of practically any size. The mount also has EVA foam to absorb any bumps and vibrations along the way. 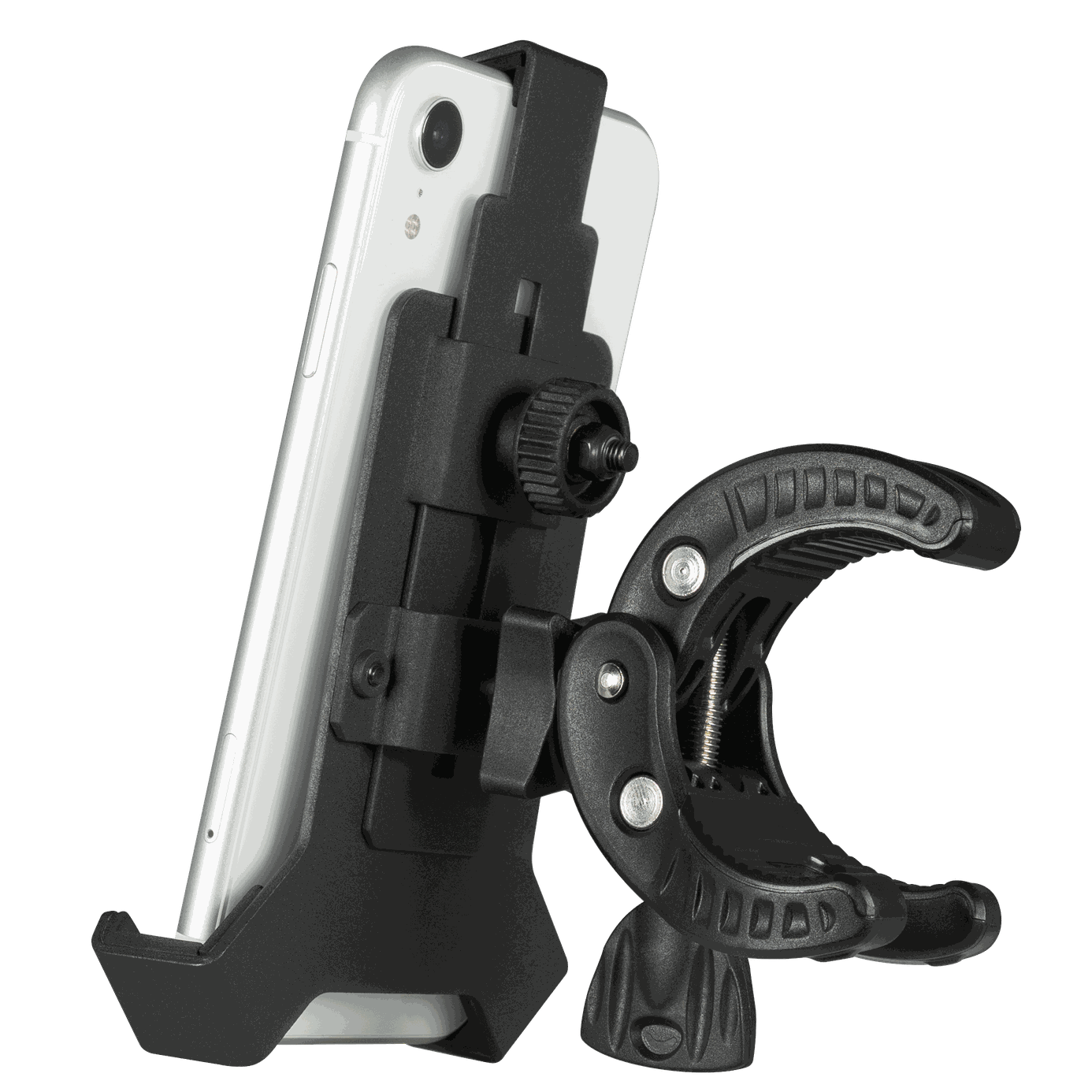 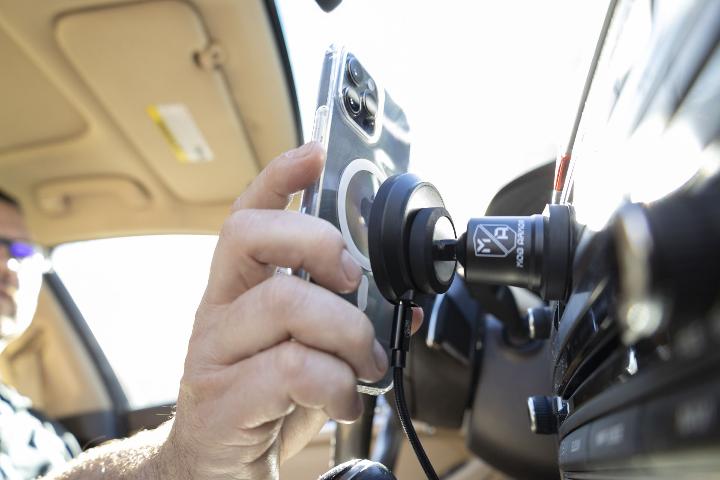 If dad is the primary driver in the family, give him the gift of convenience. The MobNetic Maxx and the FLEX Magnetic Wireless Charger pair together for the ultimate easy on-off magnetic mounting and charging solution, and can mount to practically any dashboard with the included Mounting Disc. The wireless charger is compatible with both Apple iPhone (MagSafe) and Android phones with Qi Wireless Charging, such as Samsung Galaxy, Google Pixel, and Motorola Moto G. 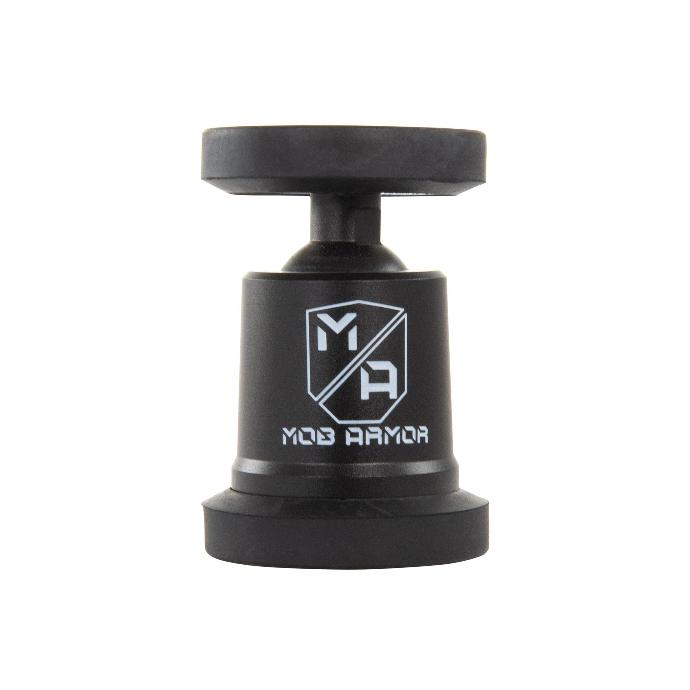 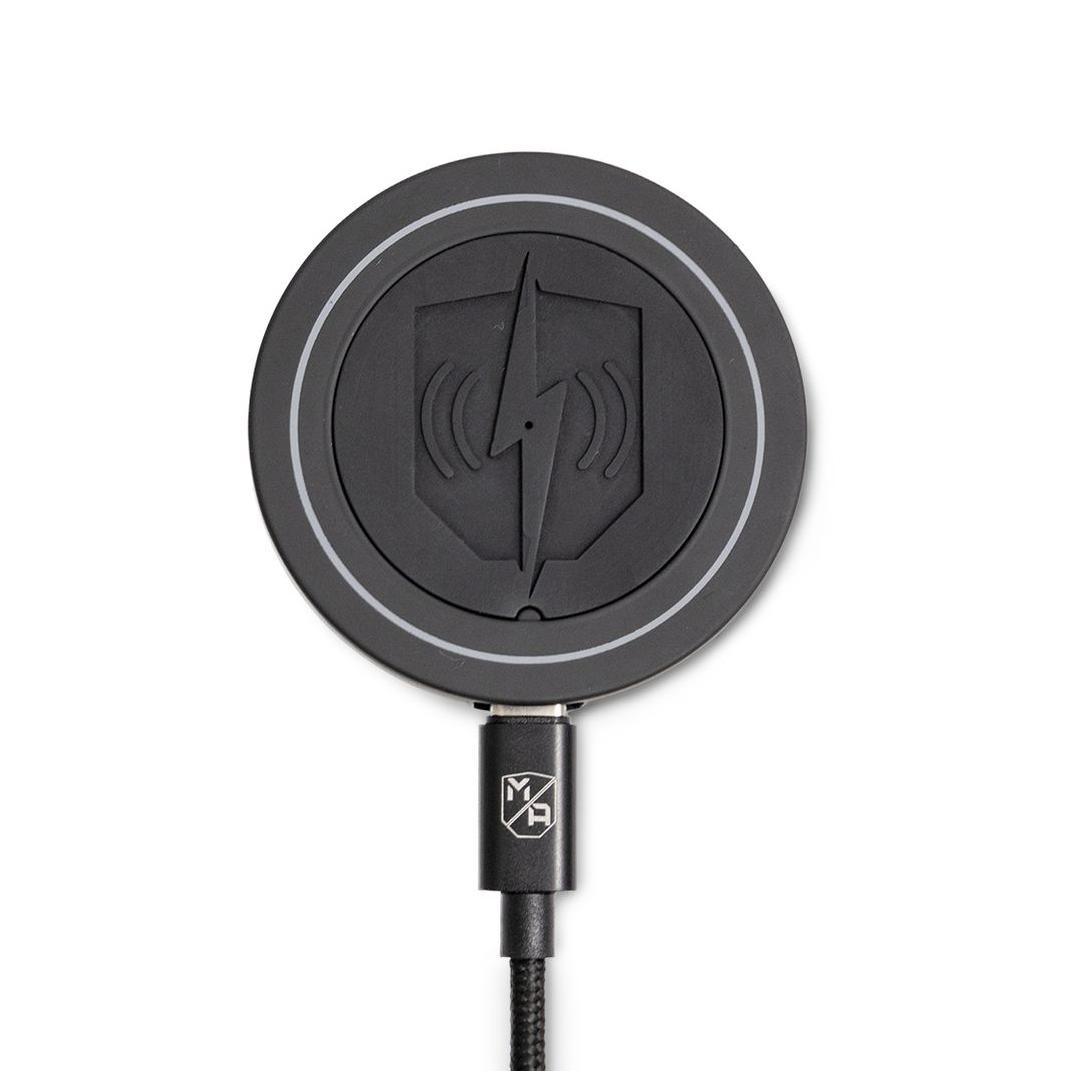 Mob Mount Switch Magnetic - For the Boater or Fisherman 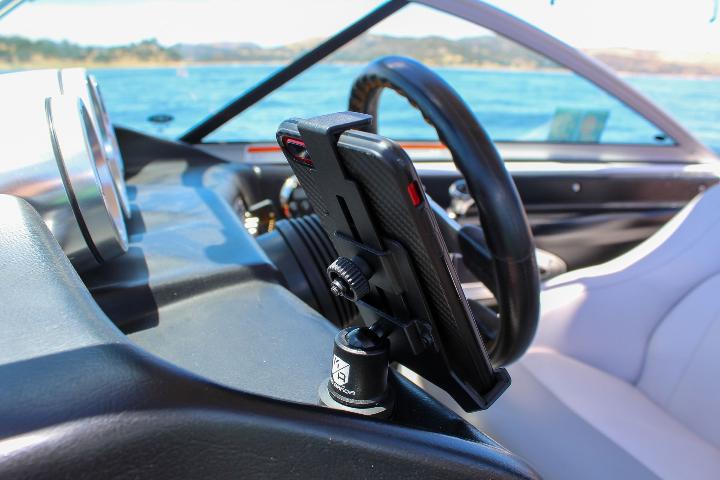 Navigate to the favorite fishing spots without a worry. Help dad lock in his cell phone while on the water with the Mob Mount Switch Magnetic. Featuring the same adjustable slide cradle as the Mob Mount Switch Claw, but instead mounts to your boat with a 90lb pull-force magnet for easy removal and maneuvering. 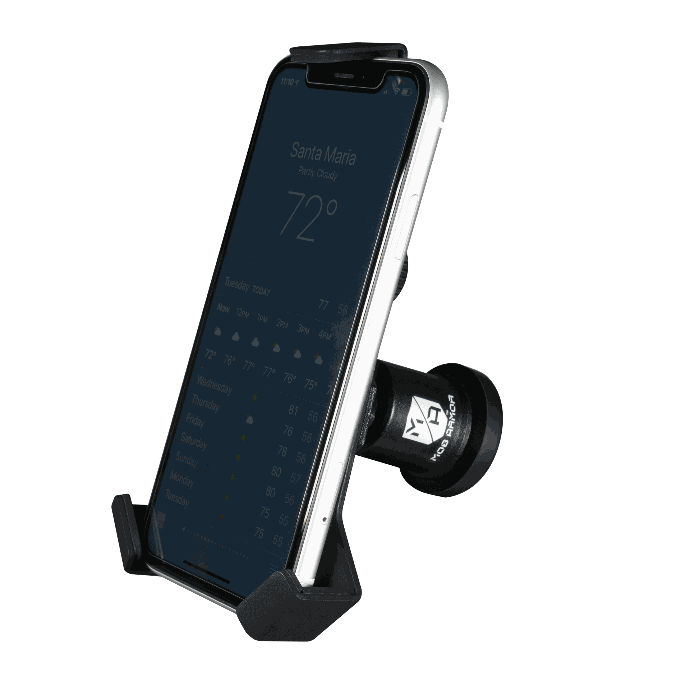 Other Fathers Day Gift Ideas for Everyday Use 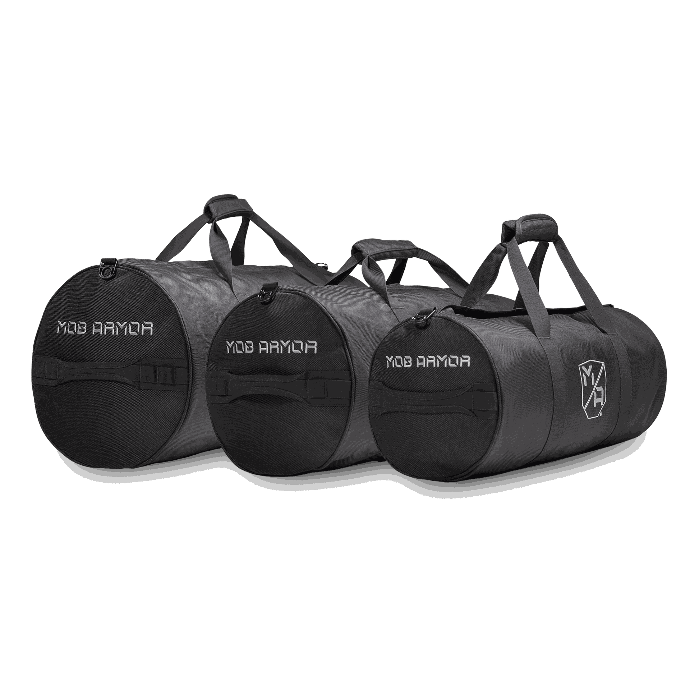 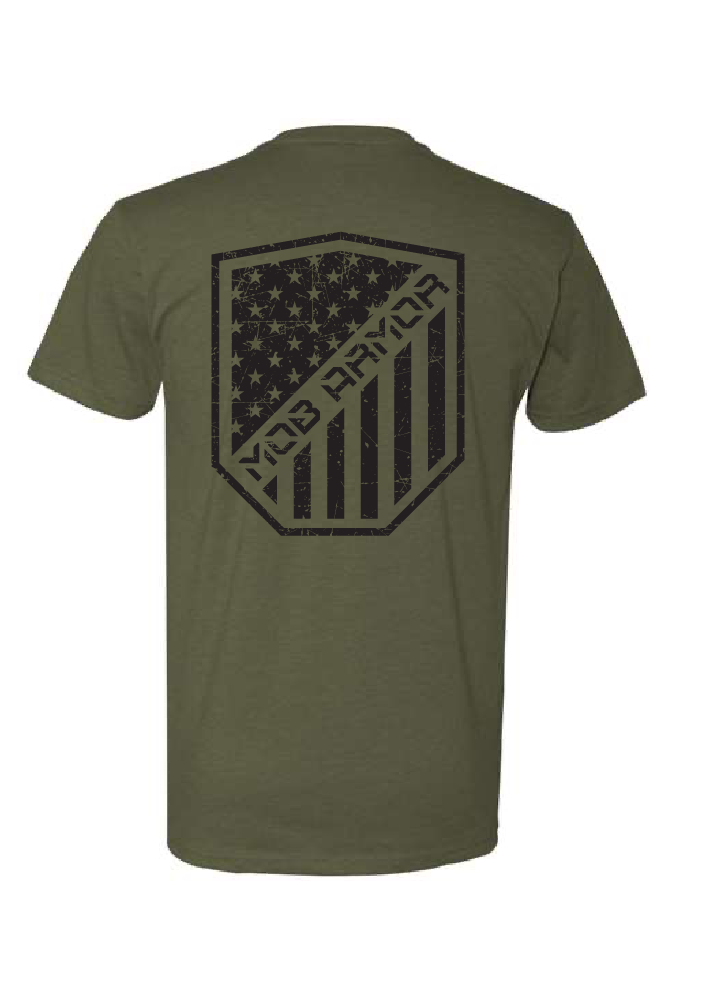 Mob Armor Apparel
Dress dad in the coolest apparel on the block. Shop our selection of shirts, hats, and more.

in Blog
# Dirt Bag Flex Magnetic Wireless Charger Mag Band Mob Mount Switch Claw Mob Mount Switch Magnetic MobNetic Maxx fathers day gift guide
WATCH: Testing to the Maxx – An Excessive Use of Force
We test the strength of our products in everyday situations. What happens if we to some not-so-everyday tests?